The term “funeral rites” is the general designation of all the liturgical celebrations during which the gathered community worships God and commends the deceased to God's merciful love. The first of these rites is the vigil, or wake service. The funeral liturgy is the central celebration, whether as the funeral mass or funeral service without mass. The rite of committal, usually at graveside, completes the funeral rites. In the days prior to Vatican II the funeral mass was known as a requiem; a variety of terms have been used in recent years, including Mass of Christian Burial and Mass of Resurrection, however the most accurate and common terms are: wake, funeral mass and committal service.

Funeral services are a right of all members of the Catholic Church, including children whose parents intended them to be baptized but had not yet received the sacrament. Members of our parish bereavement ministry offer support, consolation and guidance to the grieving friends and family as they move through the planning and celebration of the funeral rites.

The Mass is the principal celebration and includes the reception of the body–if this has not already occurred–the celebration of the liturgy of the word, the liturgy of the Eucharist, and the final commendation and farewell. The rite of committal is the final act of the faith community in caring for the body of its deceased member. By their presence, the community members help the mourners face the end of one relationship with the deceased and the beginning of a new one based on prayerful remembrance, gratitude, and the hope of resurrection and reunion. The rite may be at a graveside, place of interment, columbarium or crematorium.

The presence of the body at the funeral mass provides a visual, tangible focus for the ritual. When the body is not present, due to donation, cremation, prior burial, or any other reason, a picture of the deceased or some other memento may appropriately be placed near the Easter candle, the preeminent Christian symbol of the hope of eternal life in Christ. In a memorial mass, the same general same norms apply as in a funeral mass or service when the body is present. The liturgy begins in the usual way, without the rite of the reception of the body. At the final commendation the Easter candle and picture or other memento may be incensed, if incense has not already been used. Some of the texts may need to be adapted.

Please contact the parish office or your bereavement minister for further assistance. 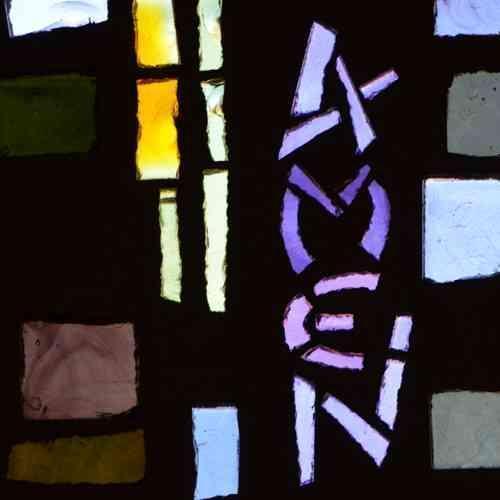